Meet Stephanie, she is a blue and white adult intact female Boston Terrier. She has been a kennel doggie with inside and outside access to her inside and outside runs via a doggie door. She does lead, she is not formally house trained although she has been in the house when she had babies for us but not let go unsupervised in the house as she hid her babies all over the place!  So she was crated in a large whelping crate while in the house with the babies.  Stephanie is a sweet little girl, I would not rehome her with a bunch of other dogs, I would prefer she be with either a single male dog or else by herself with adult owners.  I do not believe that she would hurt any kids but she has only had experience here with my older kids and not young ones, so I do not know how she would react.  She has a calmer demeanor and would probably make someone a great dog for PTSD or other issue. Or great for someone who is lonely and wants a companion.  She can be picked up in Terrebonne, Oregon.  We are asking a rehoming fee of $450.00 which is about what you would pay to get a humane society dog.  She is up to date on all shots and was vet checked a couple of months ago and found to be healthy.  I believe she is about 22 lbs. 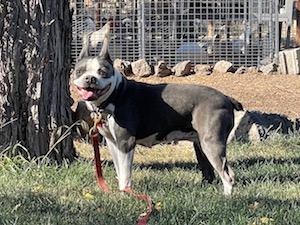 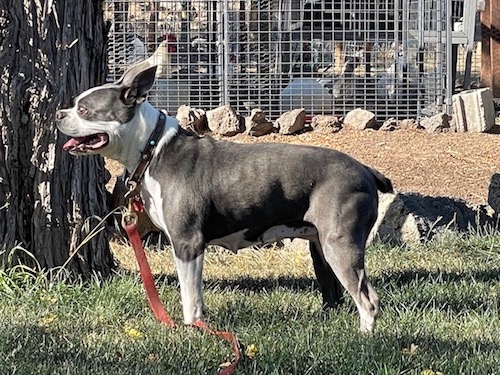 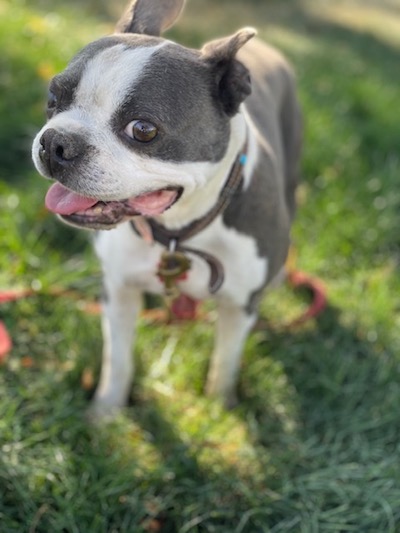